No one went home. All of the families were lovely. The big controversy is that Luke hadn’t told her he loved her in so many words and she was going to get rid of him according to an interview with the producers behind the scenes. Then Luke asked to talk to her right before she handed out the roses and told her he loved her. Now she’s all sorts of confused. Next week she will finish the rise ceremony and the men tell all will be on that Tuesday.

Who got kicked off: No one got kicked off yet. The emotions are too high. James Taylor and Alex never made it to hometowns, and now it’s between Jordan, Luke, Chase, or Robby. 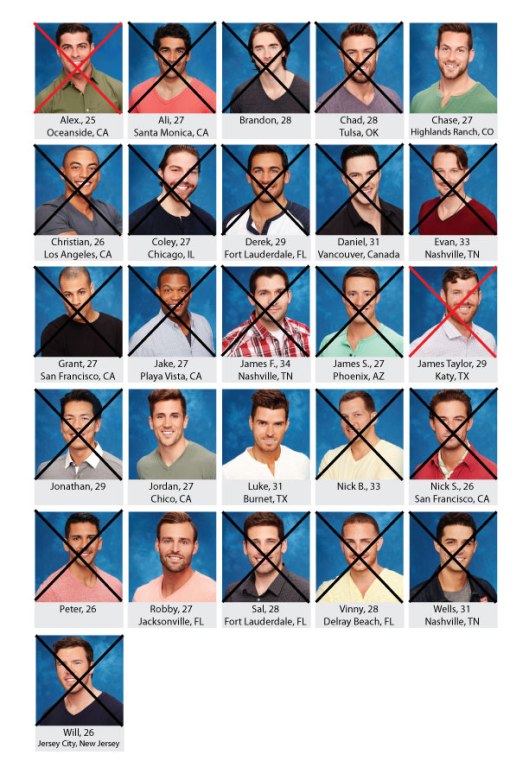 Jordan took her to his old high school football field. Chase’s family seems great. Luke had her meet all of Burnet, Texas and then made a rose petaled heart in the grass and told her his heart was hers. And Robby I don’t trust. But his fam was very welcoming and his mom helped him ease JoJo’s mind about Robby breaking up with his ex-gf weeks around finding out he was on the show.

The only amazing thing was Luke’s date as described here by me. And my friend’s response.

Next week we find out how the rose ceremony ends and if she can pull it together to pick the three men she’s going to take to Fantasy Suite dates! Tuesday of next week we also get a bonus day of Men Tell All.

Who is she going to dump? Who makes it to Fantasy Suite dates?

Also next week, more about how Nick Viall is the worst. 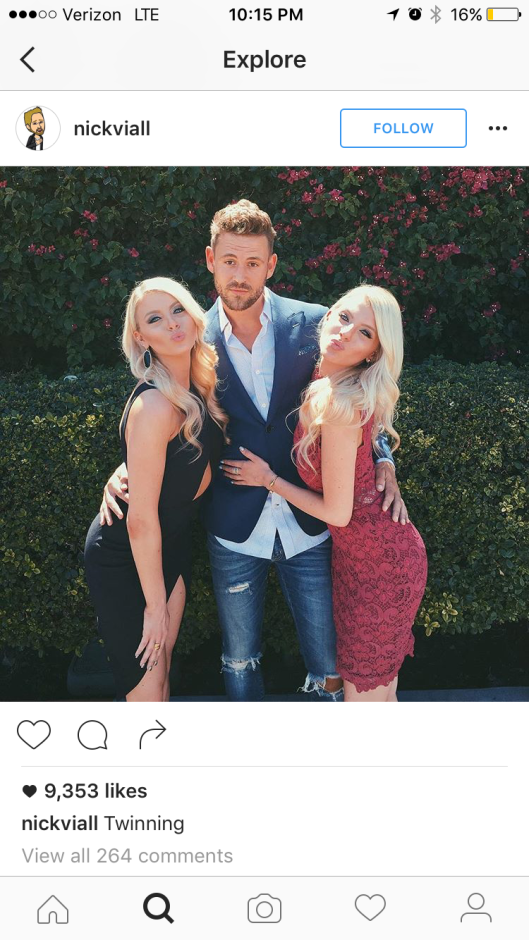