We’ve got our wine glasses full and our judging eyes ready and we’ve got questions.

Becca’s Men with full bios are up on ABC.com.

What you really want to know about is what is Becca K wearing? I know right! Thank goodness Popsugar.com has tracked it down. I couldn’t stop staring at the metallic masterpiece.

Second of all, I would like to know who cast this crew? Because everyone has former/current professional sports man. Also where can I apply for Becca’s rejects? everyone loves adventure, the outdoors and life, especially Chase. And everyone is from California or Florida. And an athlete. Requirements to apply.

Blake (28) from Colorado is a swing dancer.

Chase (27) hasn’t done anything since going to the College World Series for baseball according to his bio. He’s also a VP in Advertising. This is why we need Interview Questions! #LongLiveTheInterviewQuestions

Christian (28) is from San Diego and San Diego is awesome. That’s all you need to know. Not to be confused with Christon (31) who was a Harlem Globe Trotter and now is a professional Dunker in Los Angeles. Umm, heck yeah.

Colton (26) is mine. He’s a former pro football player from Denver, Colorado. 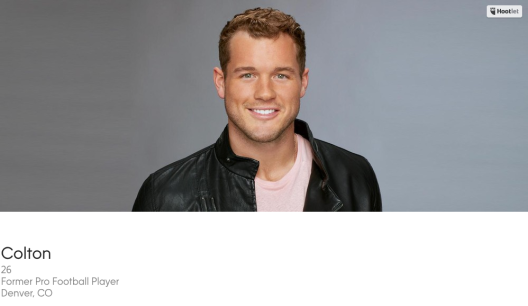 Connor (25) is a Fitness Coach. And a baby at 25 years of age. He also had the opportunity to play professional baseball.

Alright, who cast these men? Was it me? Must Love Sports. All Others Need Not Apply.

Grant (27) It just wouldn’t be a season without a Grant. He was chosen solely for the puns his profession (Electrician) provides (see: spark, electricity, etc.)

Jake (29) Also loves the outdoors. Go figure. I have high hopes for his poem-writing abilities.

Jean Blanc (31) is a Colognoisseur. Elite Daily weighs in to explain further. He likes cologne. Wears a lot of it. Owns a lot of it. Chris Harrison guesstimates over 250 bottles from his live feed. I mean spellcheck’s never heard of it, but who am I to judge.

John (28) likes wine and is a software engineer.

Kamil (30) is a Social Media Participant. Just NO.

Leo (30) is a stuntman. STUNTMAN. Fun Fact he also looks like a lion. First question to him if I were Becca, does the hair get in the way of his stunts. Like for reals? Hazard? Real questions.

Lincoln (26) lived in Boston for awhile, so he’s cool.

And if you’re not a player. You’re a sports analyst.

Mike (27) is an effin Sports Analyst. Long-haired Mike hasn’t been growing his hair as long as Leo (10 years is the count to beat), but he does have a bulldog named Riggins. Coincidence? I think not. 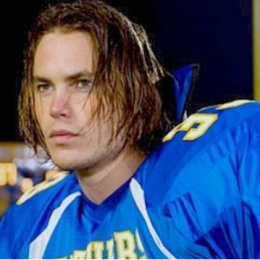 Nick (27) no one says that about attorneys

Rickey (27) is an IT Consultant and, well lookey there created an online successful personal training company. 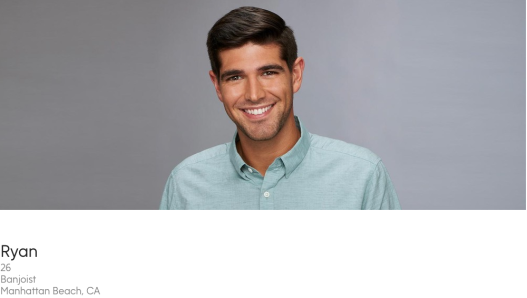 Trent (28) Yes, we have a romance novel cover male model. So there’s Trent. 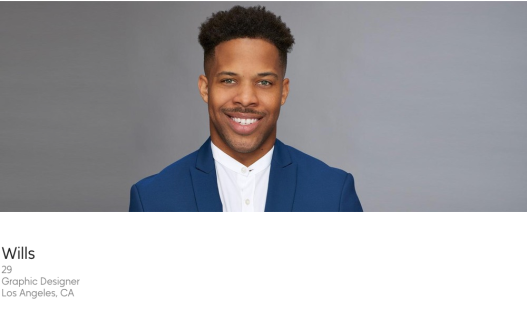 I’m so happy to be here to walk you through all of the different bachelors so you can really tell them apart night one.

Tweeters Have Some Thoughts Too: 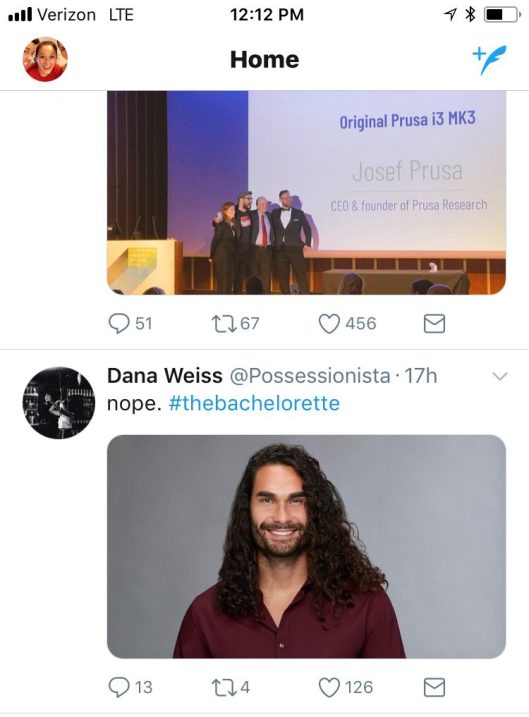 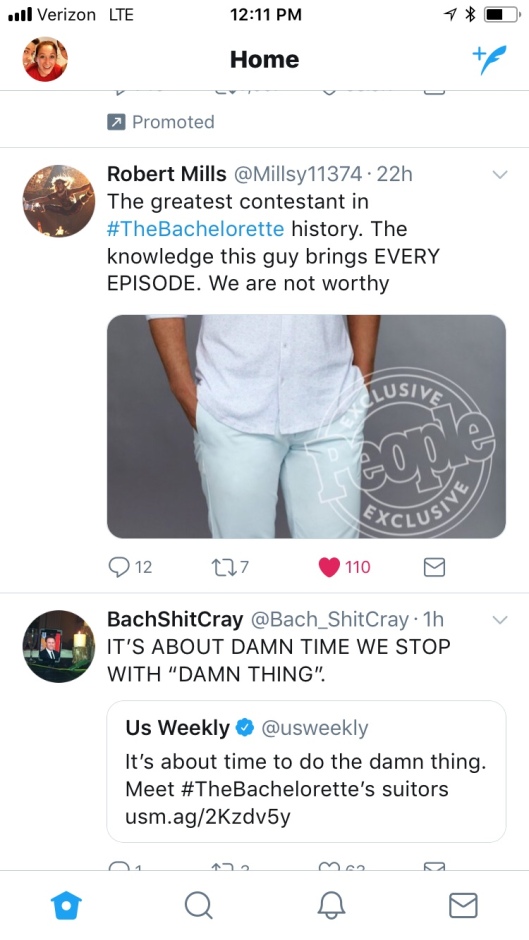 In case you can’t tell by the crotch photo…Surprise! It’s male model Jordan. Producer Millsey says we have some fun things in store from this gem of a human.